HOW WE STARTED.
Conceived out of necessity, For Oak Cliff got it's start in 2014 by Taylor Toynes and his W.W. Bushman fourth grade class. Toynes began teaching at Bushman Elementary in his hometown neighborhood of South Oak Cliff through Teach for America. While in the classroom, he saw that a majority of his students did not have school supplies, an issue that Toynes realized stemmed from the community’s extreme poverty.

That summer of 2015, Toynes organized with students, community members, and local  organizations to host the inaugural Back To School Festival, a vessel to equip the community and students with the necessary supplies, resources, and service providers to have a successful school year. Over the past seven years, the festival has grown tremendously, helping serve over 4,000 students and parents each summer!

Since its inception, the festival is an annual staple event for For Oak Cliff, but is only a portion of the liberating work provided to the Superblock. In 2016, For Oak Cliff leased an office building in the black-owned Glendale Shopping Center, offering the community free GED classes, after-school tutoring, computer lab/wi-fi access, weekly food distribution, and an event space for rentals.

Most recently, For Oak Cliff took an even bigger step toward its mission and purchased a 20,000 sq. ft. building sitting atop 10-acres of land! Formerly the Moorland YMCA, it is now called the For Oak Cliff Community Campus - a safe space to expand our pillar-driven programming. Comprised of a 13-person staff, For Oak Cliff works to identify the pressing needs of the Superblock and curate solutions-driven programming and resources. 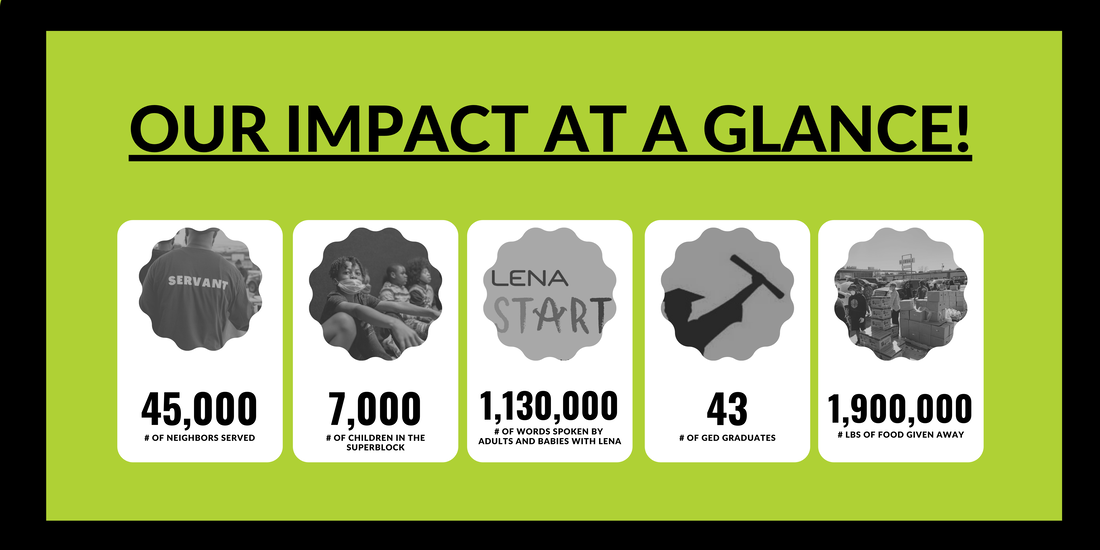 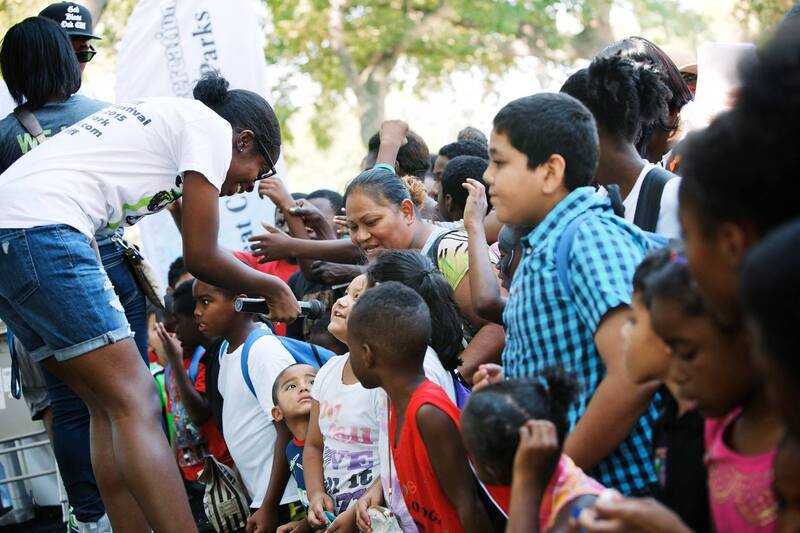 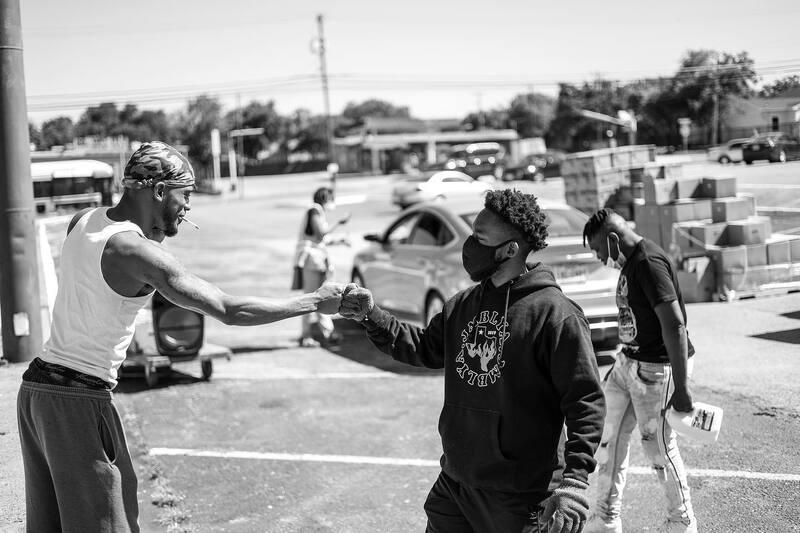 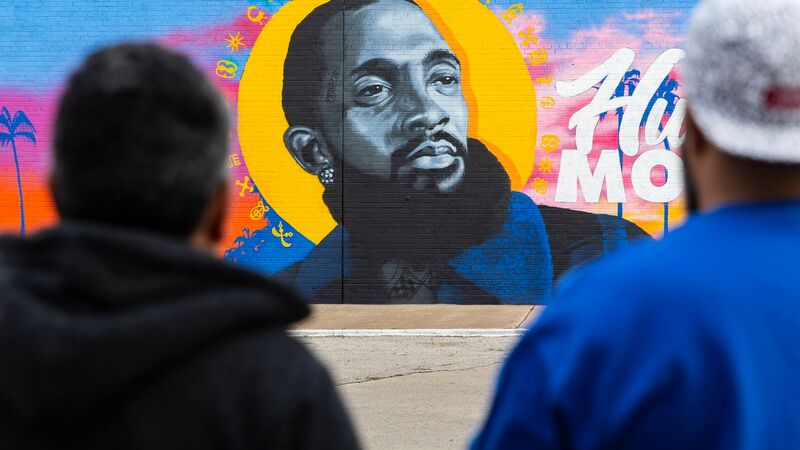 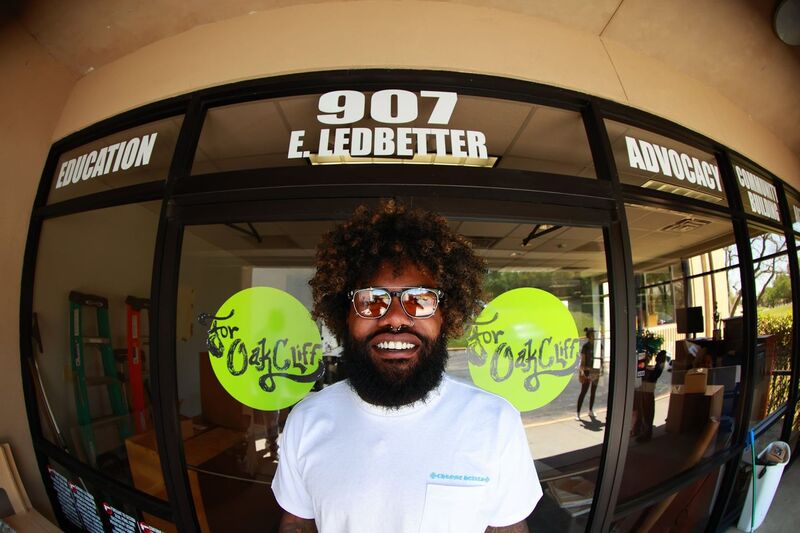 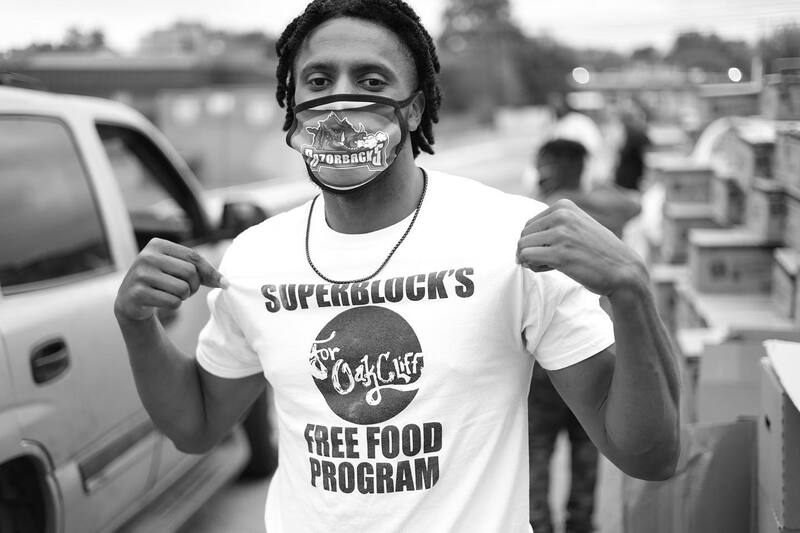 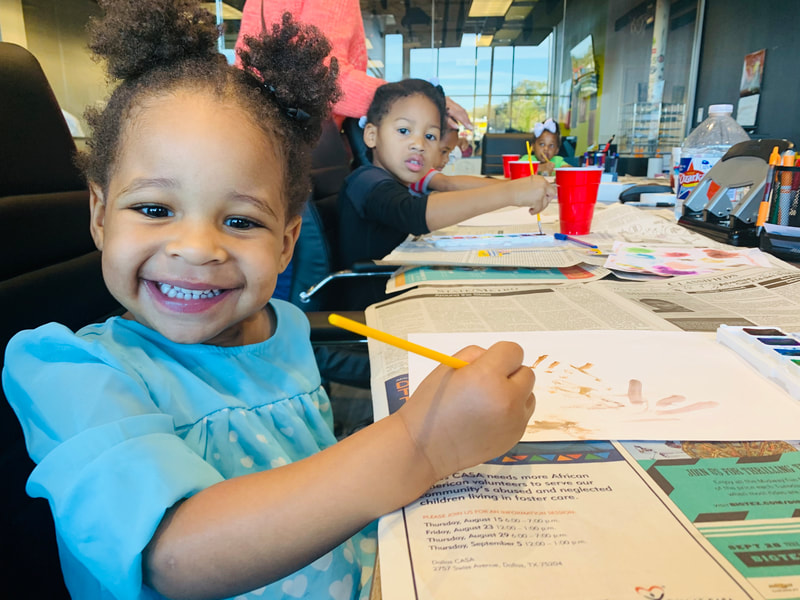